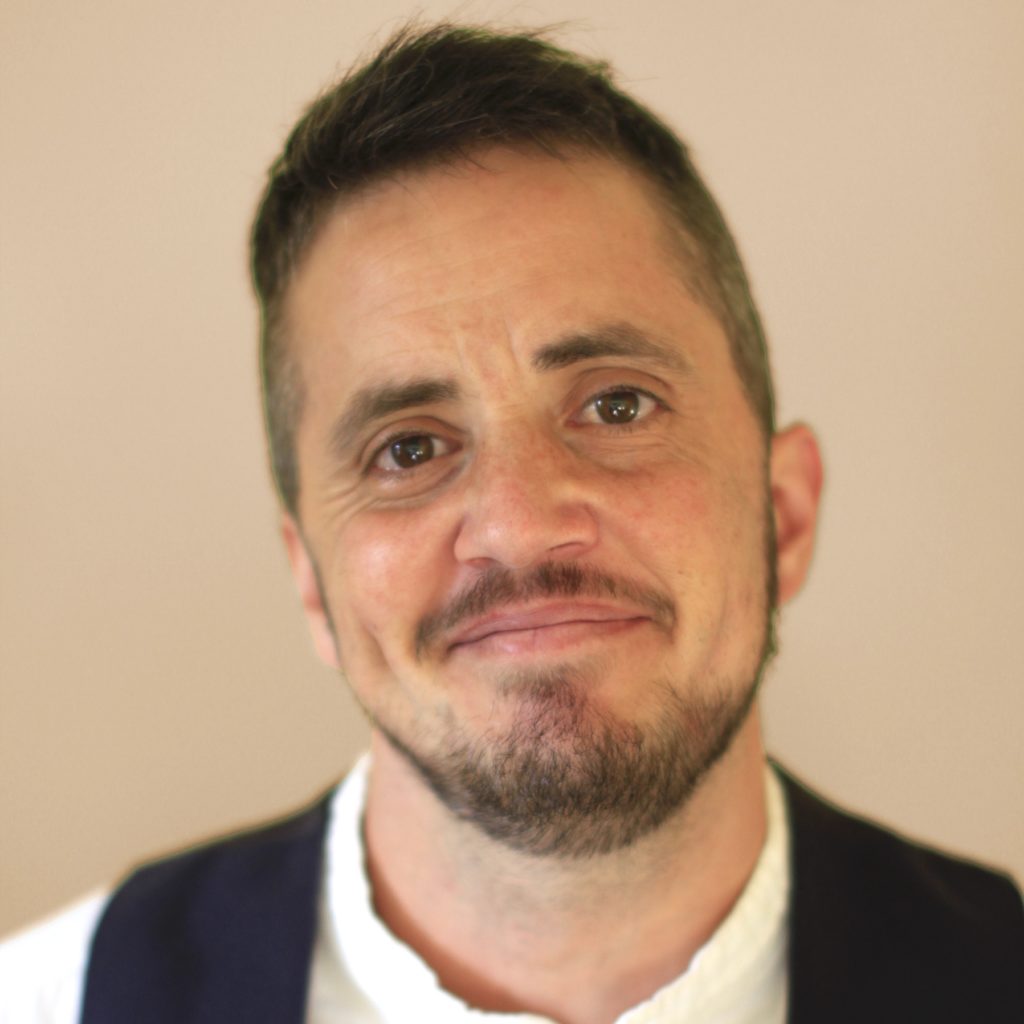 Co-founder of Sociocracy For All and co-author of “Many Voices One Song”. Ted cares about systems change for more equality and sustainability that also brings more human-friendly organizations and relationships. Ted is transgender, has 5 children, holds a PhD in linguistics and is a German/British citizen in the USA.

Highly purpose-driven, Ted is using his manifestation energy towards systems change for a world that works for all. After decades of thinking he didn’t fit anywhere – a little bit too idealistic for some, too doing-oriented for others. Between genders, between countries that are “home”, he realized in his 30ies that it was exactly those both-and and multi-perspectives that shaped him and that he benefits from now. His classes are full of parenting stories on self-management.
His career in Academia, research and teaching in linguistics, was deeply joyful but also disturbing – it taught him how to shoot someone’s ideas down intellectually. Yet is was building things he was interested in, not taking things down. In a social change framework, he clearly situates himself in the constructive program. Ted is excited by blueprinting, prototyping and combining transformative systems that enhance each other.
He left Academia, waiting for his work permit, he homeschooled his kids for 3 years before launching deep into sociocracy work. He lives in a tight-knit intentional community with 80 neighbors. He now spends his days leading, teaching, writing, conceptualizing, parenting, and writing songs.